Home » Why Should Startups Choose Flutter For Mobile App Development? 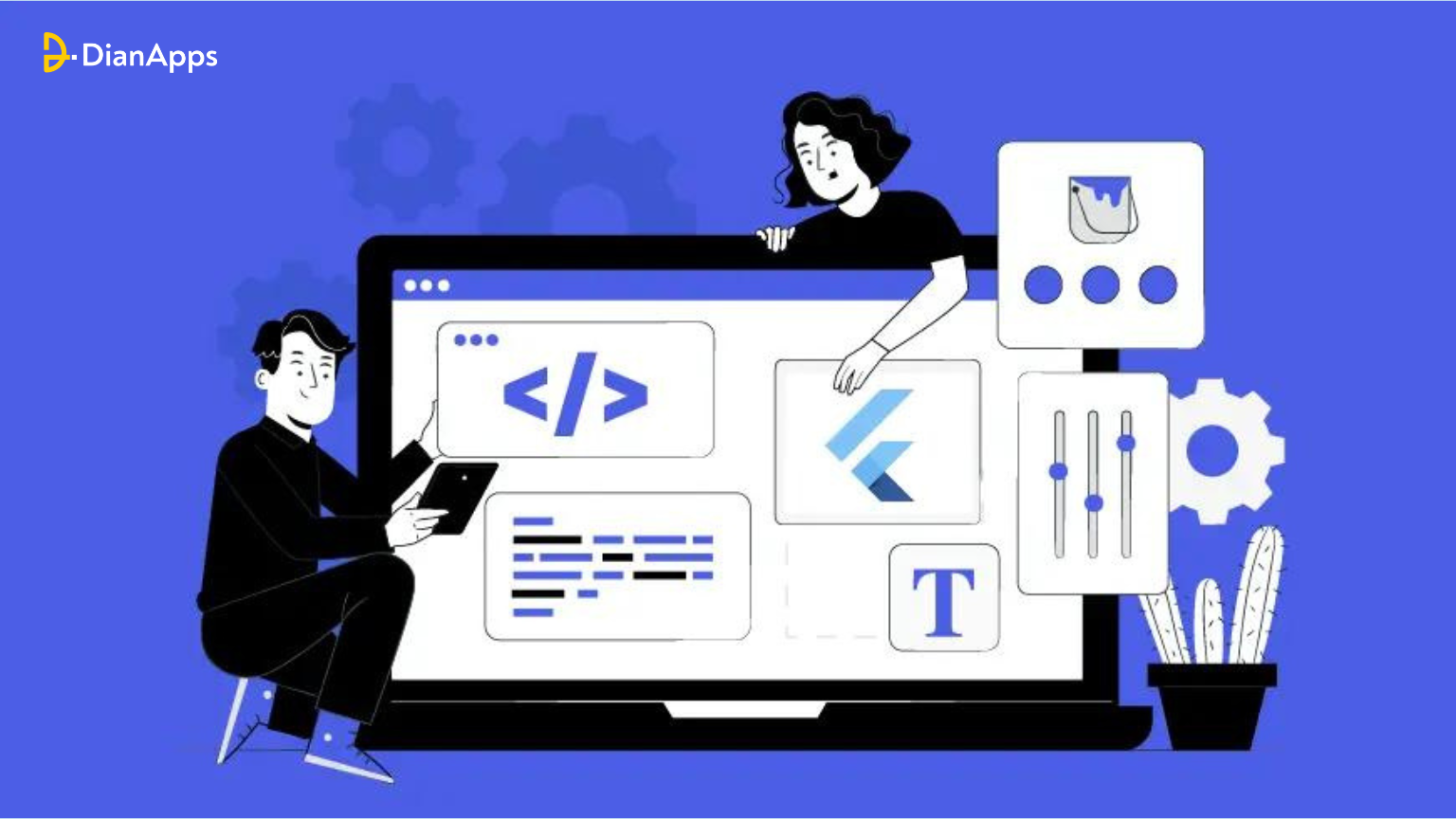 Are you a startup and planning to launch your mobile app? But confused about which framework would be the right choice. So we are here for your help!

With the increased competition and fast-evolving trends in technology, it is almost impossible for a startup to survive in this competitive market without a mobile app.

Flutter could be the ultimate framework for startups to make feature-rich mobile apps without spending a lot of money. According to data researchers, it is considered the best framework for mobile app development.

Want to know more? Here in this blog, we will explain to you in detail about Flutter and how it can be an ideal choice for a startup.

Why Should Startups Opt For Cross-Platform app development?

When it comes to mobile app development, basically there are two approaches that both established enterprises and startups can choose from.

Some of you might be wondering about the difference between these two terms. So native apps are built particularly for a specific operating system i.e. either Android or iOS. On the other hand, cross-platform apps are built by using the same codebase for different platforms and devices.

Now it is obvious why should a startup choose cross-platform app development. With this approach, they will get a common app that will go live on both Android and iOS at the same time.

Now let’s proceed further in the blog to know more about the number of benefits that come attached using Flutter for cross-platform app development.

Flutter is the most popular cross-platform framework that is launched by Facebook in 2017. This framework is based on the Dart programming language and is used to provide the best mobile app development services. Since its release, it has gained huge popularity. So, let’s have a look at some of the popularity stats of Flutter in numbers.

One of the major benefits for startups to use Flutter is that it specifically increases the developer’s productivity to a great extent. Now you must be wondering how this productivity increases.

Next, it allows developers to build iOS and Android applications by using the same codebase.

Above are some of the reasons behind the developer’s increased productivity.

Flutter comes with a huge variety of widgets that can be customized according to the features of a specific mobile application. Also, its widget catalog is something that is the widest ever seen in any other cross-platform framework.

Additionally, the smooth and seamless experience its widgets provide is usually only expected from native mobile applications.

3. “Firebase” As The Backend Tool

Backed by Google, Firebase is a backend tool that supports Flutter. It provides hosted backend services such as real-time databases, cloud storage, authentication, machine learning, remote configuration, and hosting for static files. Its integration with mobile apps can be done easily with an automation tool.

So, as a whole, if the startups will adopt Flutter app development services, then they no more have to invest their time and money towards backend development.

Google is working on a new platform named ‘Fuschia’ and the best part is that it will be based on Flutter. Although its power is yet to be revealed to the world and it would be relying on Flutter for its designs and basic coding.

With the release of Fuschia, the impact of Flutter is going to hike in the market and soon it will be ruling the development of mobile applications in the industry.

It is a fact that entrepreneurship is purely based on the spirit of efficiency and initiation. Maintaining these both with productivity is a major challenge that is faced by businesses nowadays.

Also, it is often seen that startups who have just established their brand failed to make an image in the industry because they do not make the right balance.

To overcome these challenges, Flutter is a platform that helps small businesses or startups to be efficient and productive at the same time.

MVP or minimum viable product is a very crucial step in the process of mobile app development company. Especially, if you are a startup then you should definitely consider building MVP in the development process.

So basically MVP is nothing but an early version of the product with only enough features to be used by the early adopters who will then provide feedback for future product development.

Flutter is one of the best frameworks that can be used to build an MVP because it is cost-effective and comes with a wide range of features at the same time.

Cross-platform app development is not as easy and smooth as it sounds. This also comes with a lot of challenges that mobile app developers often face especially with the frameworks like React Native and Ionic.

Here Flutter makes a difference. It will bridge the gap between native and cross-platform seamlessly with perfection. Also, enhancing the user experience at the same time in unique ways for the new mobile app startups.

As a whole, if you are thinking about whether Flutter is a good choice from a business perspective or not? Then consider all the above factors it is a big Yes! So what are you waiting for? Discuss your app idea with a reliable Flutter app development company to leverage the best of this framework.

Lastly, one thing you should remember is that there are several Flutter app development companies in the market but you should choose the one wisely by doing proper research such as going through their testimonials, checking their portfolio, by reading their previous client reviews and so on. 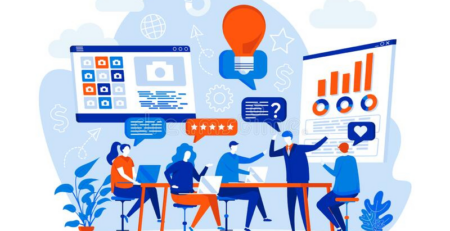 Future of Software Design: Excellent 2023 UX Trends to Implement in your Digital Product

The demand for digital transformation is upon us and organizations require to keep up the pace with the emerging... read more 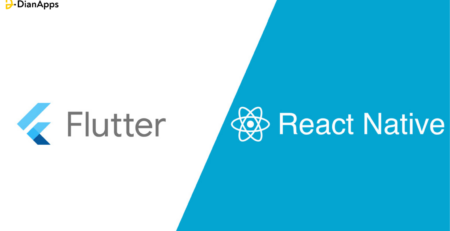 With the phenomenon of digitization, the demand for mobile app development has been boosted to a great extent. According... read more 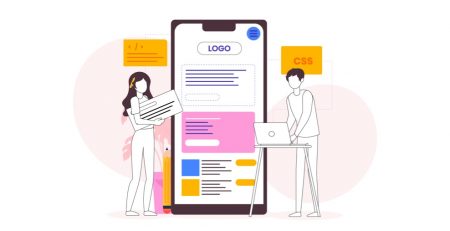 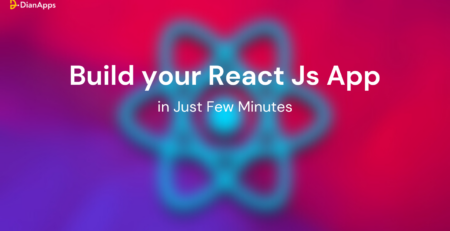