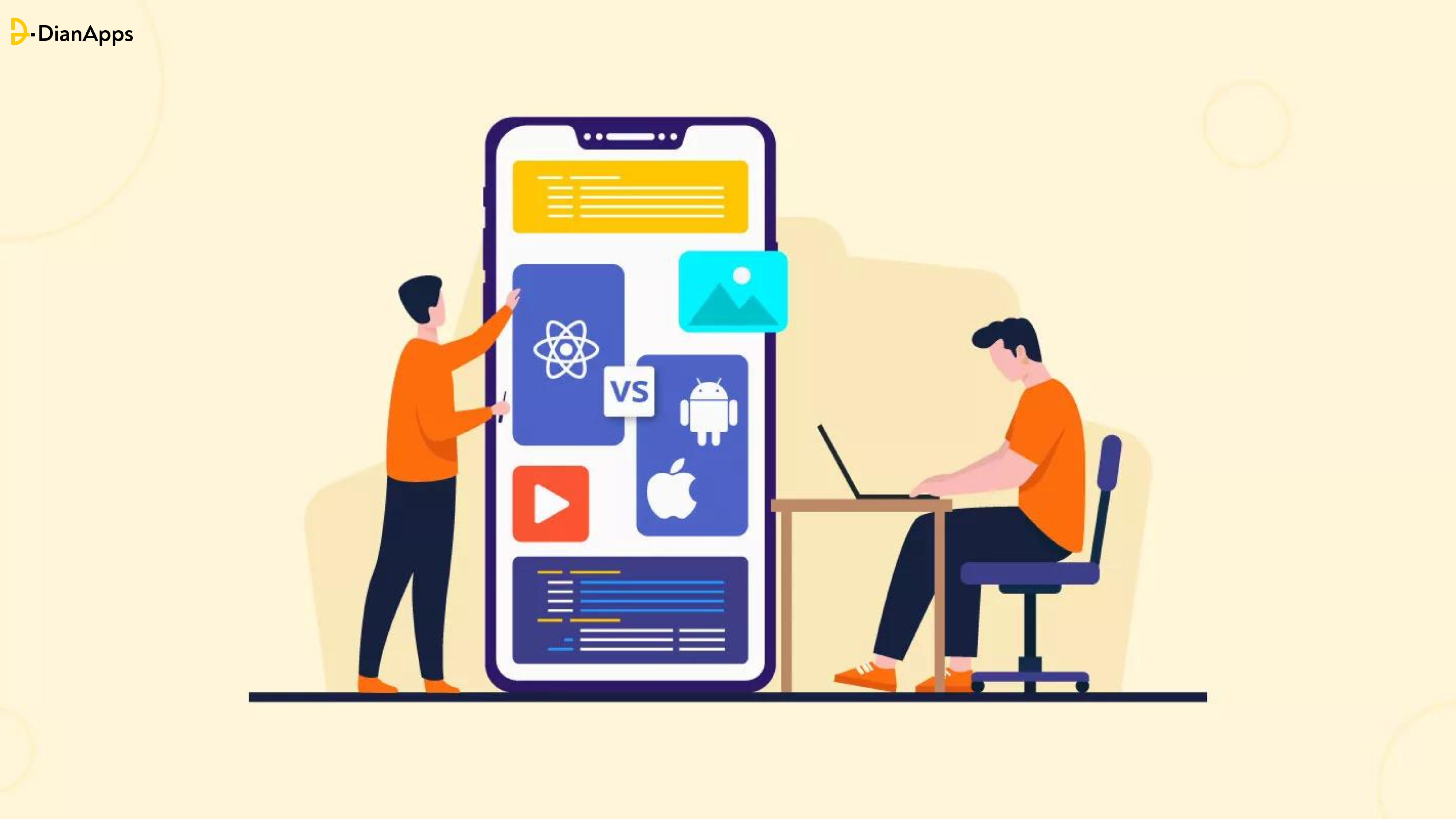 React Native app development has been a hot topic since the day of its release. Facebook adopted React Native after many trials and errors in the year 2015 and since then it has successfully contributed to the top mobile app development companies. As per the latest stats, there are 1.6k active developers working on the betterment of the framework vigorously, as the future lies in React Native for developers to establish their name in the cross-platform world.

The demand of React Native for app development is exponentially growing not just on the developer’s front but also for startups and fortune 500 companies. Experts have begun comparing Native and React Native as equal modes of development. And why not? The constant effort on streamlining React Native app development services is driving the framework into something huge.

Although, the hype, React Native can only be in the limelight to a certain extent. Developers, on a ground level, must find a way out to stay updated in the development process and uplift their career opportunities. Hence, it is extremely vital to comprehend and avoid mishaps that might occur during the app development. After all, you want the best for your users and don’t want to jeopardize their skills.

In order to ease the process of getting desensitized to the errors encountered during React Native development, we have accumulated a list of mistakes that can be avoided by developers to create seamless and faultless applications that offer brilliance to businesses.

Reasons Why Developers Find React Native Convenient Over Other Frameworks

Being an app developer it is always important to keep revising your skills for better productivity and molding to the challenges that might occur in the process of development.  That’s where React Native becomes a reliable framework over others. Let’s have detailed reasoning below.

JavaScript works as a core technology alongside CSS and HTML in developers’ careers. The fundamentals of JavaScript is all that is needed to deploy a mobile application that works both on Android and iOS devices. Hence, developers love using this framework as it takes minimal time to create applications and brings down the learning curve to a great extent.

Despite the fact that the devs work in JavaScript, they do not employ web view to display React Native components. The only reason you must choose React Native is that it draws true native elements, allowing developers to employ platform-specific elements such as task indicators, providing the platform a recognized, vernacular native feel.

The installation technique must always be straightforward, with no difficult steps. The React Native framework may be installed via the Node Package Manager, which is exceedingly simple for JavaScript developers to use. Even if you don’t comprehend JS, React Native app development services will save you the trouble of acquiring binaries from the library.

The efficiency levels of programmers are the key to delivering apps faster. While the dependability of JavaScript already facilitates the process, it also includes a live loading function and the opportunity to use any IDE or word processor of their preference.

Ever since its initial release in 2015, React Native has grown in popularity. Because of the numerous benefits it provides, developers and businesses from all over the world and from all industries have selected React Native.

This great demand has resulted in the formation of a strong worldwide project focusing on daily adjustments to the React Native benefits and downsides.

Given the nature of JavaScript, developers must occasionally rely on native developers as well. Especially when large computing activities must be included in the program. These applications force developers to offload computing to the native section of the app, which necessitates the use of a native developer.

An abstraction layer is introduced to the native platform to offer extra functionality to React Native apps. Abstraction Layer has several recurrent concerns – the challenges to avoid in React Native app development – such as:

3. No Multiprocessing or Parallel Threading Support.

As React Native only has one Javascript thread, developers may experience poor performance while running many processes in tandem. It is one of the most significant responses to native constraints.

Testing and running the program on iOS devices might be difficult because it necessitates testing platforms from Apple’s dependable structure. While React Native may be used for a variety of mobile applications, this software is specifically designed for Android deployment and offers far greater capability.

React Native challenges are as similar to any other framework. It eventually boils down to the creators’ experience. These issues would be deal-breakers for a beginner or less competent react native developer, but not for a skilled developer.

The sole distinction between a good and inexperienced React Native developer is an understanding of the faults that should be avoided in order to create an error-free React Native app. Here are some common mistakes to avoid when developing React Native applications.

As a developer, you must pay particular attention to information processing and app planning. When properly organized, redux aids in managing data and app troubleshooting. It is a very useful tool for managing apps and data.

Data contains all of the information about the element that will be displayed on the interface. It retrieves information from the database and shows it on the panel. The set value() function in React accepts the new object state and compares it to the previous one. After that, add the new state to the old state and circulate the data.

This cycle will last a decade. When you directly mutate the state, the longevity is disrupted, and all prior states may be corrupted.

The appliance may occasionally behave improperly or crash. When this occurs, you’ll lose count of all variables and may end yourself writing bespoke code instead of React.

If the application is huge, Redux makes debugging and maintaining app states a breeze. However, it is advised to avoid using Redux because it is time-intensive.

Debugging the app is made easier by the simple console log commands. However, allowing log statements within the application itself will pose a huge challenge. Unsynchronized rendering logic might cause the JavaScript thread to get congested if you continue using them. All of these will eventually slow down the appliance.

However, since it draws up the debate as screen and properties in DOM, the stateless widgets do not inherit any category. It has features such as easy testing, quick development, and no usage of local variables. With the passage of time, it has become increasingly vital for developers to employ pure features.

As a coder, you should not overlook optimizing the images within React Native applications. Enhancing aids in resizing images locally before uploading them to cloud storage, such as an s3 server, and obtaining the CDN link through API. Using this method, the picture loading procedure is significantly faster.

What is the future of React Native app development in 2022?

We all have heard of prominent internet platforms like Facebook, Tesla, Instagram, Airbnb, Ubereats, Skype, etc. These well-known corporate firms adopted React Native development services, which is considered to have helped to its success. It’s also incredibly accessible and robust, which in itself is a major factor in its popularity. Another important element is speed. The loading speed is considered to be quite fast, and there is no need to wait for build periods. React Native also enables developers to reuse code between web and mobile platforms. This type of endurance is extremely beneficial to the growth of React Native.

As per Stack Overflow Developers research 2021, React Native ranks sixth with 14.51 percent support. With the forthcoming trends and technologies, it is expected that React Native would be a very widely used mobile app development services technology all over the world.

Not only are the intrinsic framework constraints difficult for some, but so are the React Native app development errors that developers do inadvertently. In order to fix or avoid errors while developing an application having an experienced React Native development company will guide you through the process while also making the process seamless for you. 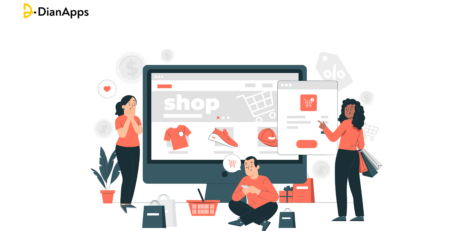 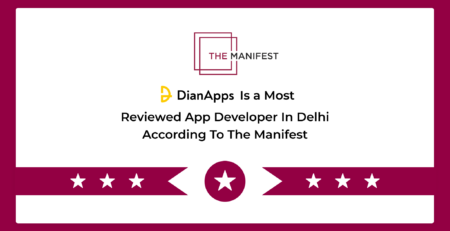 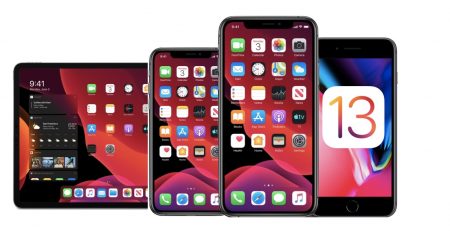 From a systemwide dim mode, updates to Shortcuts, a hotly anticipated overhaul for Reminders, upgrades to a phenomenal number... read more