Home » Web 3.0 – Everything You Need to Know About

Web 3.0 is the latest technology that has the potential to bring more and more innovations in the technology industry. In simple terms, it can be defined as the decentralized version of the internet which is using machine learning, artificial intelligence, and blockchain to achieve real-world human communication.

Well! Web 3.0 is a new kind of internet that will actually provide you a more personalized content than ever before and also proved beneficial for a website development company in many aspects. Now keep reading the blog till the end if you want to more about this significant internet evolution as we are going to explain in detail about web 3.0 and its features.

It is the earliest version of the internet and was originally used to provide information to users. Roughly its existence was from 1989 to 2004. In web 1.0 all the websites were only static or we can say that read-only.

Web 2.0 is the current state of the internet which is also known as the interactive read-write and social web. It does not refer to any specific technical upgrades but it simply refers to how the internet is used in the 21st century.

Mainly this generation is derived from three core layers of innovation:

Tim Berners-lee who was the developer of the world wide web (WWW) referred to web 3.0 as the semantic web. It is a self-sufficient and open internet that interconnects the data in a decentralized way to deliver a more personalized User experience.

Furthermore, it uses Artificial Intelligence and machine learning to function as a “global brain” and also uses the Blockchain Security system to keep the data safe and secure.

The following traits anticipated that web 3.0 will be:

Trustless- Web 3.0 offers freedom to users publicly and privately without the risk of data breaches.

Distributed- Anyone including users and providers can interact with devices and services without the permission of a controlling organization or centralized authority.

As a whole, this third evolution of the internet will offer more personalized interactions with machines and websites in the same manner as the communication between people happens.

The main aim behind web 3.0 is to make internet searches faster and more efficient. Even complex searches are executed through this within no time.

In web 2.0, the user will interact with the front-end side, which further communicates to the back-end side and then to the database. The whole code is hosted on the centralized servers which are sent to the users through the internet browser.

But in web 3.0, there are neither centralized databases that store the application state nor a centralized web server where the backend logic resides. Rather than that, there is blockchain which is used to build applications on a decentralized state machine and maintained by unidentified nodes on the web.

Basically, the logic of the application is written by the developers and is defined in smart contracts which are further deployed onto the centralized state machine.

Now let’s have a look at web 3.0 architecture to know more about the working of web 3.0!

Generally, there are four elements that make up the whole web 3.0 architecture.

These are globally accessed state machines that are maintained by a peer-to-peer network of nodes. Everyone in the world has the access to these state machines and can use them to write on them but they can never update the existing data. However, it is owned collectively by everyone in the network and not only as a single entity.

These programs run on Ethereum Blockchain and are used to define the logic behind the state changes. These are written in high-level programming languages by app and web developers.

These are abbreviated as EVM and are used for the purpose of executing the logic defined in smart contracts.

The front end is used to define the UI logic of an application. Additionally, it also connects the smart contracts that define the application logic.

Also Read: Why is website development so important and profitable?

Commoditized personal computer technology was changed during web 2.0 in data centers. Now web 3.0 is pushing the data center out to the edge i.e. straight into our hands.

A decentralized data network allows different data generators to sell their data without losing ownership or relying on intermediaries. However, in Web 3.0, users will own their data because it is decentralized.

For instance whenever you login into an app with your email, mobile number, or password, all of these activities are tracked by tech giants such as Google and Facebook to better target the advertisements.

Basically, Blockchain is the foundation of web 3.0 and is a decentralized technology that uses smart contracts to define the logic of an application. So, anyone who is willing to build a blockchain application must need to deploy the application code on the shared state machine.

Artificial Intelligence and machine learning algorithms have reached an advanced level that they can now be used for making useful life-saving predictions and acts.

Now, The possible applications extend far beyond targeted advertising into areas such as

This feature of web 3.0 is a significant advantage for end users as by this they get complete ownership and control over their personal information. Moreover, the best thing about this feature is that the encryption is unbreakable in any kind of situation.

This will prevent big tech companies like Google and Apple to monetize people’s confidential information according to their interests.

Web 3.0 involves the creation of an interconnected System that will allow seamless access of information to the users. They are liable to access any kind of information from any location and with any device as well. Because decentralized data storage in web 3.0 ensures that the data is accessible to the users in any circumstance.

Additionally, users will get multiple backups which are beneficial for them in the case of server failures.

Web 3.0 provides open access to data and the main motive behind is to increase the overall data collection so as to provide more data accessibility.

Further in the future, it will expand the scale of interaction from seamless payments to a rich flow of information. All these will happen because web 3.0 is allowing us to interact with any machine without paying a fee to the middleman.

It doesn’t matter which blockchain platform end-users are using, they are always free to track their data and inspect the code behind the platform. Users do not have to encounter barriers of gender, social status, income, or geographical location to access digital services.

Many times creators struggle to get the actual value of their work because of different intermediaries. Web 3.0  arrival has proved advantageous for the community of content creators because it has the feature of tokenization which allows them complete control over the ownership of their work.

Blockchain network is accessible to all which means the users can create their own respective addresses.

Looking for the best Web developers for your next project?

To conclude, we are heading towards the future of the internet i.e. web 3.0 which will provide a competitive advantage in controlling data and privacy to a great extent. However, we all are looking forward to many more enhancements and improvements.

Additionally, a website and custom software development company can help you to leverage all the new benefits of web 3.0 with their best web development services. 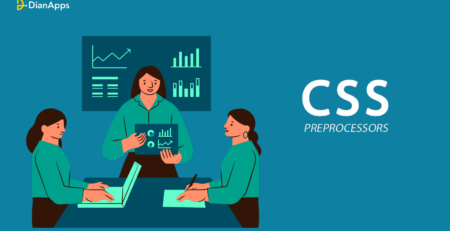 In the past, many developers were reluctant to use CSS preprocessors because of the complexity of the web and... read more 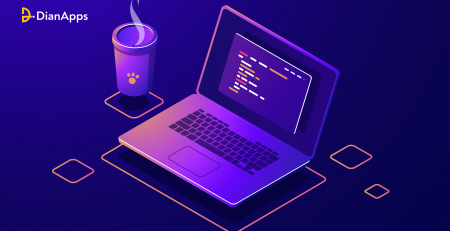 The internet today has availed many possibilities for people across the world, from building reputations to learning new skills,... read more 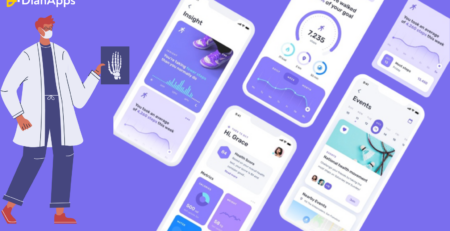 How On-Demand Services Are Helping The Healthcare Industry! 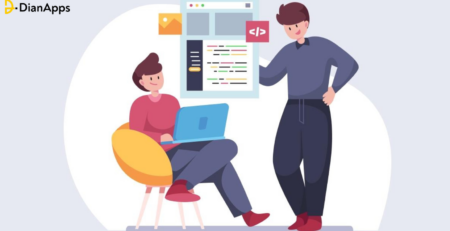