Home » What’s New in iOS 14 and How It Will Impact Existing Apps?

What’s New in iOS 14 and How It Will Impact Existing Apps?

What’s New in iOS 14 and How It Will Impact Existing Apps?

Apple, the American Tech Giant, introduced one of the most advanced operating systems- iOS 14, earlier this year, which was launched on the 16th of September 2020. iOS 14 is one of the grandest updates which brought about a lot of changes and a “fresher” look to the complete package of an iPhone, making the process of iPhone app development a lot easier and impressive. They have not only refurbished the existing apps but also created a whole array of new apps too. Being a leading iOS App development company, we all at DianApps also believe that this update will shape the future of designing and tweaking mobile apps.

Apple users, who are always at the edge of their seats to see what new features Apple will bring with its new update, receive a great user interface with the new system. iOS 14 has integrated many user needs into its design and has revolutionized the overall Apple experience.

Some of the key features/ changes in the new operating system are:

Redesigned Widget Gallery: There are now better utility widgets for weather, clock, calendar, maps, fitness, photos, and many more, which can be placed anywhere on your Home Screen. These widgets come in different sizes-small, medium, and large, and can be customized to a great extent, allowing each phone’s home page to look extremely personalized and opening new gates for advanced iPhone app development.

Widget Stacking: You can stack up to 10 widgets to use the entire screen space and Smart Stack the widgets according to time, location, etc. For example, if the user wants to see the activities for a particular day, they may stack it in a way that it’s the first thing they see when they wake up. This allows for space optimization on your home screen.

Bird’s eye view of all apps: iPhone just got easier to use with this unique feature known as App Library. It automatically organizes all your apps for a simpler, easy to use a view. All the apps will be demarcated and sorted into sections like ‘Business’, ‘Travel’, ‘Entertainment’, ‘Finance’ etc. Apple also added App Clips where the user can use some features of the app without necessarily downloading it. This makes it easier for the user to navigate to their favorite apps without spending too much time looking for them. It also decreases the need to manually organize apps.

Factor sensitive search bar: Your phone learns your behaviors, such as which app you use first during the day, or which apps are used together, and the app library will suggest apps based on factors such as time, location, etc. which is quite an advanced feature. Along with this intelligent feature, when the search bar is tapped, all the apps will be sorted alphabetically.

Minimalism: Minimalism seems to be the theme of iOS 14. Incoming SIM and Facetime calls will not take up the entire screen space and instead appear in a banner format which can be easily dismissed by a swipe up feature. Siri will also be ‘minimalized’ to an extent that you can still use the information on-screen while talking with Siri. This virtual assistant will now be able to send audio messages. These features make multitasking easy and almost fun.

Windows of the iPhone: Speaking of multitasking, multi-functioning across apps is now possible with the new iOS 14. You can watch videos while checking emails and if you choose to minimize the video, the audio will still play in the background.

App Clips: As Apple draws inspiration from Google yet again, it puts into force App Clips as part of iOS 14, which allows users to use parts of apps without downloading the app. App Clips helps businesses to acquire more customers, and also allows users to try out applications which they are unsure of purchasing. App clips will serve as an amazing boon for businesses trying to expand their reach and enhance customer engagement.

@ Mentions: In a group conversation, the user can tag an individual out of the group. The user can also customize any group to receive notifications only if their name is mentioned/tagged.

Replying: Long-awaited was the feature of replying to a specific iMessage. Although other platforms provide this facility in a more attractive format, replying in iMessage allows for the creation of threads, allowing you to engage in two separate conversations in the same chat. This feature is extremely useful in group chats.

Face-lift of Memojis: Memojis come with interesting changes exclusively for hair, with 13 new hairstyles, 19 headwear, and a variety of colored face covers. The user can select from 6 new age options to envisage what they look like in real life.

Stickers: The all-new memoji stickers let the user send a hug or even a fist bump with the spruced up facial structure to make all memojis look more lifelike.

Sort: The user can filter their photos and sort them by oldest to newest or vice versa. The user can also add a caption to a photo or video and this caption can easily be pulled in the search bar also.

Image picker apps: The user can search for any image or videos and select multiple images with ease on the Photo App in the new and improved iOS 14.

Privacy with apps- It is now possible to allow an application to access only certain photos from your library. You can manually select which photos you can to allow access to, instead of sharing your entire library. This ensures increased user privacy.

Impact of iOS 14 on Existing Apps

Along with all the features listed above, another significant change that app developers need to gear their existing apps for is the revamped privacy features. With the new update, apps will require users’ permission to use IDFA (Identifier For Advertisers), a feature, that lets apps track users. This offers an advanced level of privacy to users, but for app developers, it becomes extremely difficult to advertise and gain monetary benefits.

Existing iOS Apps can get ready for the update with a few pre-emptive measures, such as:

Analysing Present IDFA Use: The app developers can create and plan an updated version release, with enhanced SDKs.

Gaining User Consent: This can be done by running A/B tests and pop-ups, before the release of iOS 14. This will give an idea of a revamped design, and content iteration, for the new version. Apps can also deep-link prompts into the app setting.

iOS 14 has been launched as a revolutionary operating system and Apple has finally widened its horizon by delving into widgets part of the software. The developers have put in all their best efforts to introduce a bundle of features that have made the iPhone truly an experience, not just a product. Refurbished apps such as Photos, Maps, Messages, etc. have made ‘data accessing’ easier than ever. What is even more astounding is that, with every update, Siri emerges as a smarter and more comprehensive virtual assistant. 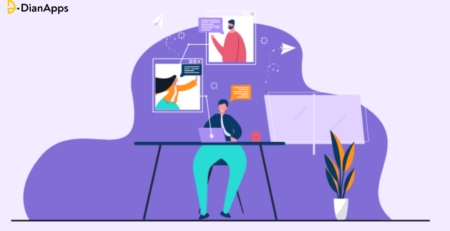 Employee onboarding software? Well, that seems like an effortless idea! Gone are the days when the company HR department used... read more 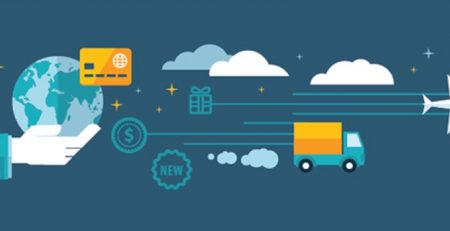 The pharmacy local businesses are finding fewer customers as people are fearing of getting contaminated with COVID-19 if they... read more 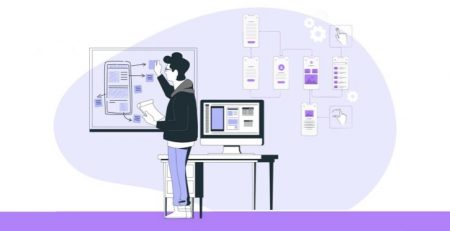 Tips to Keep in Mind for a Seamless Remote Design Sprint

Design Sprint, as a concept, entered the UX/UI design arena fairly recently and took off with great success. It... read more 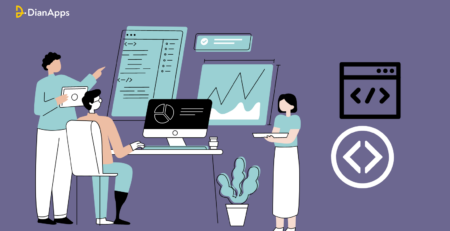 Thinking to promote a start-up or grow an already established business/project? This is the time to look for a... read more