Home » What will Blockchain Technology Bring to the Table in 2021?

A blockchain is a chain of blocks that contains information. This technique was originally described in 1991 and was intended to timestamp a group of documents to make it impossible to tamper with them, but it went unused until it was adapted by Satoshi Nakamoto in 2009 to create a digital cryptocurrency – Bitcoin. Each block contains data, a hash of the block, and the hash of the previous block. The hash is always unique and identifies the block contents. Changing something inside the block changes the hash and hence makes it very secure. If you are looking to integrate your business with blockchain but do not know where to start? A Blockchain Development Company may help you elevate your business in the blockchain arena.

Blockchain development services have recently gained some striking popularity in the corporate world and earning a place in the service category of almost every professional mobile app development company. Let us throw some numbers and statistics your way which speaks for itself.

What exactly is Blockchain?

Blockchain development is a method of transferring information using blocks that are linked using cryptography. The data gets chained together once a block attaches to the previous one. For any inter-node communication, they adhere to a specific protocol without communication.

It does not contain a centralized system for the whole chain on the other hand the ledger is distributed and connected to the chain via nodes. Blockchain stores data on millions of computers and databases without letting others peek at the information from others’ entries on the network. With no room for modification, blockchain is considered safe as it allows digital information to be distributed without being copied.

As Blockchain technology has recently gained its popularity, many business owners are still adapting to the concept. Hence for better guidance connecting to the industry expert becomes a viable option. The team at DianApps holds decades of experience in blockchain technology and can give a thorough consultation alongside trendy blockchain development services as per your business niche and requirements.

Why blockchain is in red hot demand?

In a world where computers and cloud are used for day to day activity, how do we trust the activities online? Blockchain keeps a record of everything that happens, exactly as it occurs. The chain then seeds that data into encrypted blocks that can never be modified and scatter the data across a worldwide network of distributed computers or nodes. Because of this, the data that has been entered is kept very safe and immutable.

Data breaching possibilities are high on any social networking site, but blockchain technology solutions enables users to have an enhanced privacy setting when using social media. Blockchain distributed nature eliminates control by a single entity or third party to prevent data from breaching.

Blockchain as a service by big tech companies

BaaS is a cloud-based service that enables users to develop their own digital products by working with blockchain. These work without any setup requirements of the complete blockchain-based infrastructure. It ensures setup cost reduction and safety.

Every agency has its separate database and hence they need information continuously about residents from one another. Blockchain development services can be implemented for effective data management that will enhance the functioning of government agencies.

Blockchain with the internet of things

Blockchain can reduce the vulnerability of IoT networks. It can focus on the security of the network with an improved complexity of challenges by having a very diverse and a distributed network rather than having a centralized network.

Under the blockchain model, apps developed by mobile app development company would be approved by a transparent developer reputation system, because the decentralized public ledger and ranking system for specific developers will be consulted.

Many financial institutions are considering adopting blockchain and cryptocurrency after the development of bitcoin in 2016-2017. Blockchain network technology would reduce bureaucracy and conduct faster transactions with improved security at a reduced cost.

The pandemic has accelerated blockchain transactions as the global Blockchain market has been predicted to grow exponentially. This was easier as the long term strategic DLT projects were put on hold due to the pandemic

Blockchains are considered to be secure by design as it helps reduce risk and stamp fraud. It brings transparency to a multitude of users. Blockchain is so versatile that besides recording data and financial transactions, it can be used for storing medical records, concluding binding agreements, tracking the flow of goods, storing personal credit records, tracking the provenance of artwork, verifying payments through a supply chain, and much more.

Despite its many advantages and room for growth and profits, it was quite costly and time consuming for building and establishing which made the startups and smaller companies hesitate before taking the leap. But with the evolving technical services and developments, the usage is widely accepted and incorporated nowadays. The Blockchain technology market is rapidly growing and is being implemented in various fields, aiming at the growth and development of companies. Get in touch with DianApps, a leading app development company, and brew a technological storm with our efficient and expert team.

What is the key importance of frontend development?

Frontend development is important because it is responsible for the overall appearance of the website. So it should be carried out precisely as a good frontend with good design helps to engage more users.

What is the average cost of a front-end developer?

The typical hourly rate for front-end developers is between $15-$35. If you will go for more experienced ones then they will charge $100-$160 which will vary according to the complexity of the project. 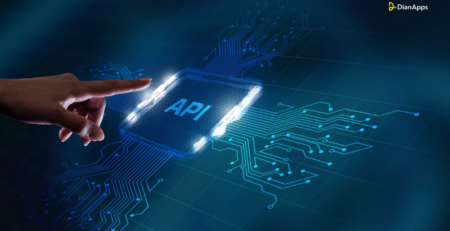 What Is An API, And How Can They Benefit Your Business

You may not know this, but the existence and use of APIs have always been there. They work behind... read more 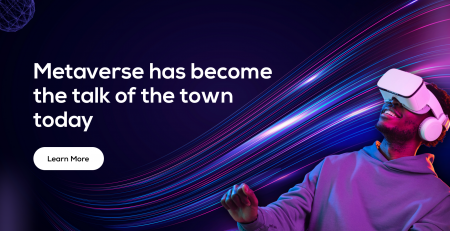 Metaverse has become the talk of the town today. A concept that has always been a part of our... read more 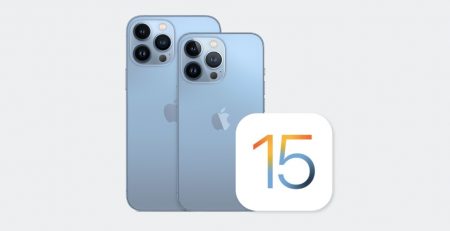