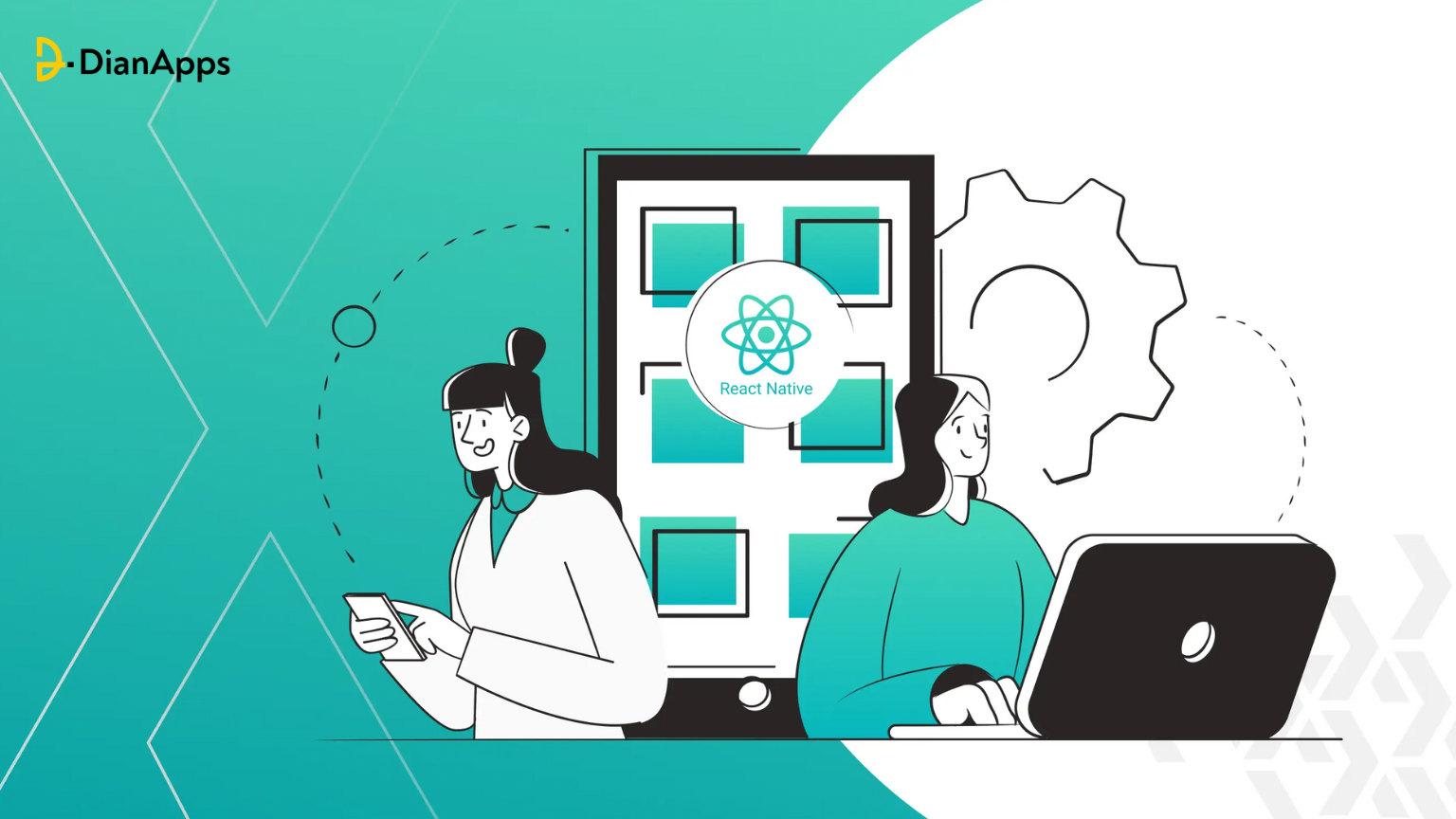 Mobile application development is now an essential part of every individual’s life. Therefore, building an app for your business can never go wrong. In fact, developing an app can only bring potential results such as better visibility, authentic lead generation, outstanding business workflow, and greater ROIs.

While this seems to be exhilarating, knowing the factors of how an app is developed is important. Not just that, but which framework to choose is a task when you don’t know about the various technologies and market views. And the battle between which one is best remains stagnant. To determine your perfect framework for app development services one must be sure about the performance and reliability of the platform.

Just like any other framework rivalry, React Native vs Native are also competing with each other and come on the top list. Both the mobile app development framework has outgrown the day-making your presence on both Android app development and iOS platforms had become the need of the hour.

But from what we can see, both technologies are essential to creating an application.

Through the use of Javascript and React Native app development, it is possible to create true mobile applications that are identical to native iOS and Android apps.

The speed and usability of apps created with React Native and Native programming are compared in this post. These technical aspects of React Native application may have an impact on your initial choice.

React Native offers a combined code base that can be used to create apps for different platforms (such as iOS and Android), expanding the audience and speeding up development and maintenance.

As opposed to this, native programming calls for the usage of a platform-specific coding language, such as Java or Kotlin for Android, or Objective C or Swift for iOS. Since multiple teams must work on each platform, they often demand lengthier development times, which further expands the project scope and mobile app development procedures.

Hot reloading enables code modification without recompiling the program since just the modified file is loaded. This makes it possible to continue using the framework even while running updated versions of changed files. It provides over-the-air code changes with a WYSIWYG interface. While the program is in production, any modifications to the JavaScript code are immediately delivered to the users, saving the developers time.

The iOS and Android versions of React Native operate on various memory domains. Each realm has its own unique address space in memory because there is yet no mechanism to interpret them together. Memory is used more than it would be with Native technology. Additionally, there have been several errors and problems with the Android version of React Native app development services related to out-of-memory.

JavaScript files are executed locally by React Native by embedding them in the app. When the program has a connection, these files might also be stored remotely on a server that retrieves the most recent version. This enables flexible and speedy app updates without requiring the app store’s review procedure.

When it comes to lengthy activities, React Native’s business logic (JS thread) and UI layout threads show to be quite helpful and effective. This prevents any UI blocking and, as a result, UI freezes or violations in a React Native project. The UI functionality can be best explained by your React Native app development company, so get in touch for better scalability.

React Native features distinct threads for business logic (a JS thread), as was described in the paragraph above (UI thread). The framework offloads all the functionality to the main JS thread, which occasionally results in callback handling delays under heavy loads when the JS thread becomes overloaded with other activities. As a result, the CPU is used more frequently than it would be for Native apps.

It can be stated that there aren’t many significant differences between React Native and Native app development in terms of app performance as long as React Native apps are thoroughly debugged and the number of passes over the Native and Javascript domains is taken into account. Both have advantages and disadvantages, but React Native offers a considerable reduction in development costs when you need to expand for various platforms.

Favoring native app development is a smart move when:

When to Use React Native When Developing Mobile Apps

How DianApps help in enhancing your React Native application performance?

We employ only those tech tools which go perfectly well with your app project idea while strategizing the future benefits and drawbacks of implementing certain features. Hiring our team will result in potential outcomes and will make you one of the top industry leaders indeed. Look at the process & services we offer for working with you below:

There are several mobile applications accessible now, including Native and React Native app development. After Native, React Native has become more well-known as a cross-platform app development solutions performance. Although they are significant and beneficial, React Native has increased the mobile app delivery process’ effectiveness in terms of resource use, communication, budget, and other areas. The optimal framework for developing mobile apps will also depend on the needs of each organization.

For any further inquiries feel free to contact our team and start your mobile app development project today!

Are you new to the mobile app world, looking to join the many entrepreneurs who benefit greatly from a... read more 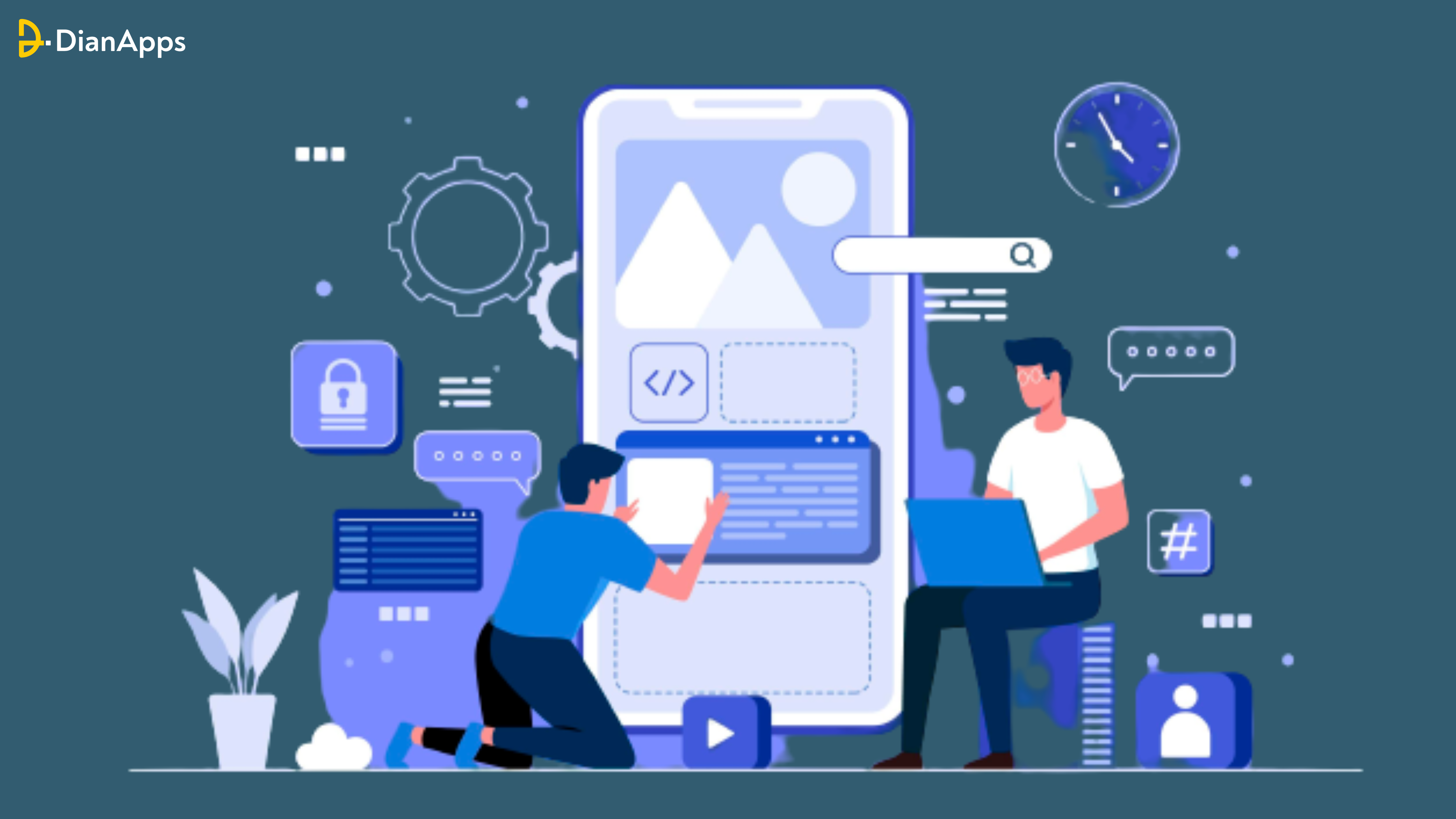 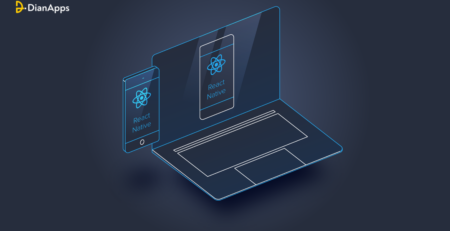 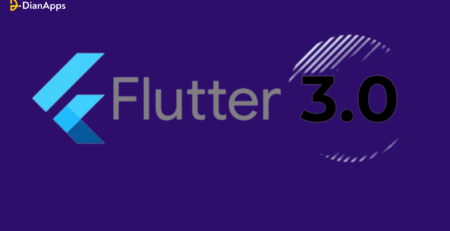 Can Flutter build apps on macOS and Linux? The answer is simple Yes! With the newest release of Google... read more